Port Hedland Port in Western Australia is the largest bulk port in the world. It exports principally iron ore. Along with the Port of Dampier, this port is responsible for roughly 50% of the world’s iron ore exports. If you’re interested in organising exports and imports through this port, you’ll need a Port of Port Hedland freight forwarder to organise your logistics for you. Allow TSL to assist. We can provide a comprehensive logistics service includingPort of Port Hedland customs brokers who can arrange authorisation of your exports into Australia for your business.

About the Port of Port Hedland (Airport Code: AUPHE)

The Port of Port Hedland is situated around 1,650 north of the Western Australia capital, Perth, in the East Pilbara region. The port is made up of 19 berths and handles over 6,000 vessel movements per year – that’s an average of 17 per day. It welcomes passenger cruise ships as well as freight tankers. You can find out more about the Port of Port Hedland and its operations and facilities from the Pilbara Ports Authority.

Major export commodities through the Port of Port Hedland are salt from nearby Dampier and liquefied natural gas (LNG). Other exports include live cattle, ammonium nitrate and lithium concentrate. At the time of writing, the record tonnage leaving the Port of Port Hedland in a 24-hour period was 2.3 million tonnes, which was carried in 12 vessels.

Port Hedland has its own bulk handling facility, the Utah Facility, which operates according to optimal safety procedures and is constantly receiving updates to its equipment. The logistics of handling such high volumes of bulk cargo requires high levels of infrastructure and vast underlying investment. The logistics also require high managerial standards of coordination, especially where export commodities with differential specifications are assembled or blended for outgoing shipments, as is the case at Port Hedland. 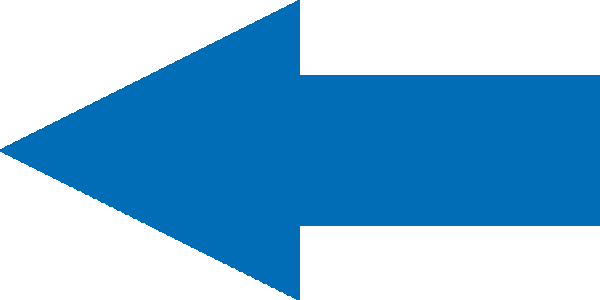